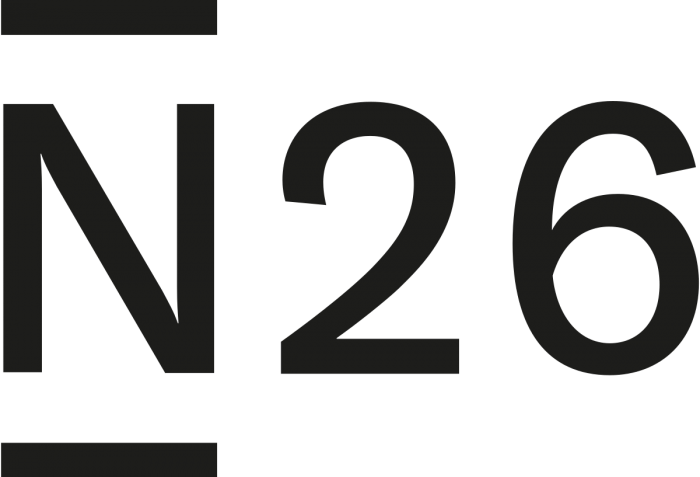 European digital bank N26 has reached a valuation of $9bn following its latest funding round.

The valuation follows a $900mn raise.

This is nearly triple its valuation from the previous funding round.

The business intends to use its new funding to focus on hiring no less than 1000 people around the world, and also says it will prioritise cryptocurrency trading among new features.

The rule that FinTechs must ask permission every 90 days ...

Saving and investing platform Plum has raised £18mn in its ...

When engaging us to facilitate their first R&D claim, Pollinate were rewarded with a substantial benefit alongside first-class support.

Thought Machine is a unicorn after $200mn raise

Core banking technology business Thought Machine has been valued at ... 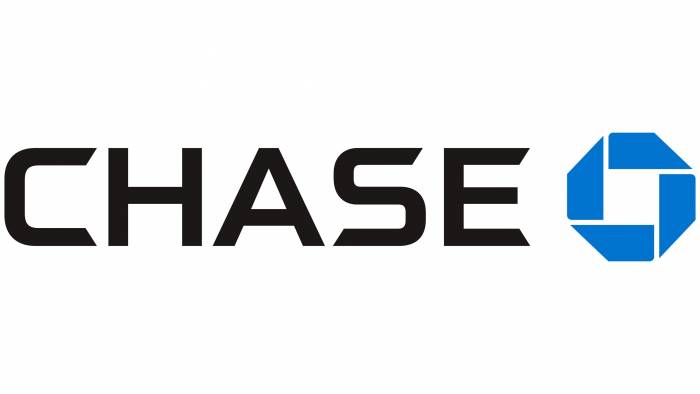 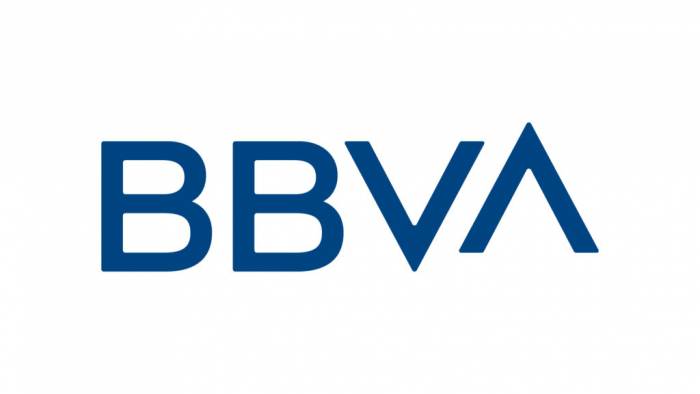 Spanish bank BBVA has launched a digital offering in Italy. In ... 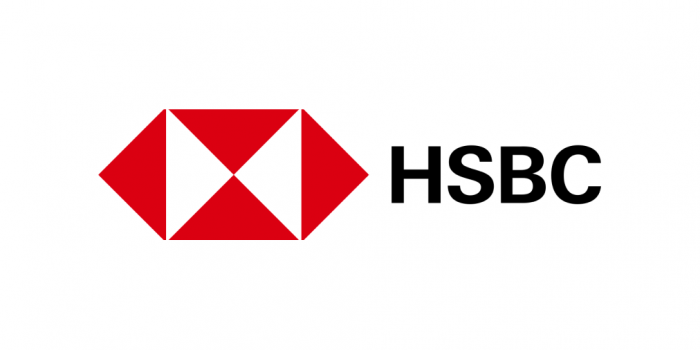 HSBC has partnered with Oracle NetSuite to offer Banking-as-a-Service to ...

ESG and banking - A chance to rethink strategy

Why banks must assess their strategies in the context of ESG to transform and reaffirm their purpose... 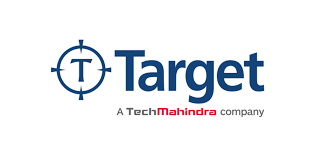 The future of the UK financial services ecosystem

There’s no doubt we’re on the cusp of a major shift in financial services in the UK. In our latest w...

The Banks and the Fintechs: Creating Better Banking Together

How will the partnership between banks and fintechs benefit consumers?As the demand for personal fin... 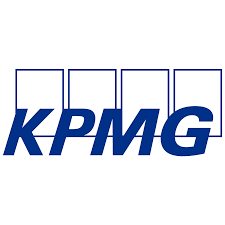 The cost agenda has propelled to one of the top priorities for banks around the world as a result of...