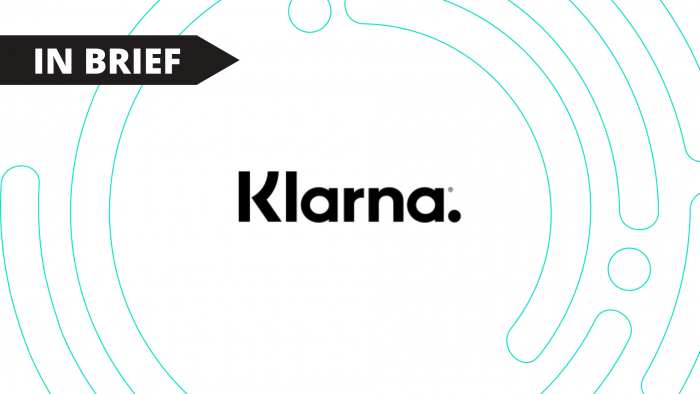 Buy now, pay later business Klarna has announced it’s reached a milestone of 150mn active customers, while the Wall Street Journal reports it could be seeking another funding round.

Klarna is celebrating the positive news that over 150mn people use its platform to pay or access credit, however the reported funding round — which is unconfirmed as of yet — would see the business’ valuation drop to $30bn from a previous Bloomberg estimate that the firm would be valued at around $50bn at its next round. The business is still loss making but remains backed by giant like SoftBank and Sequoia.

The Bank of London, the UK’s tech-led clearing bank, has ...

In this article, we outline how your choice of a fintech stack can give you a crucial competitive advantage. 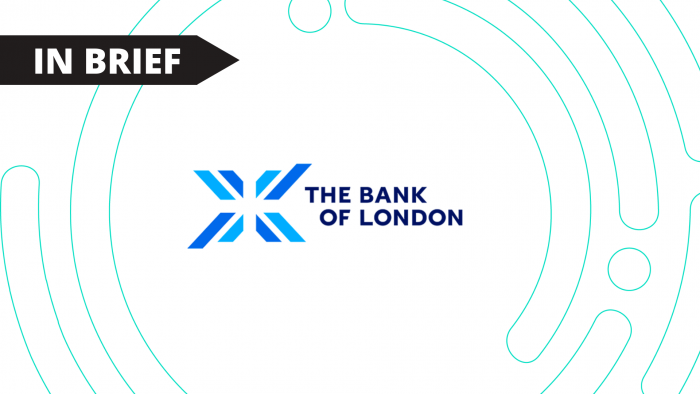 The Bank of London, the UK’s tech-led clearing bank, has ... 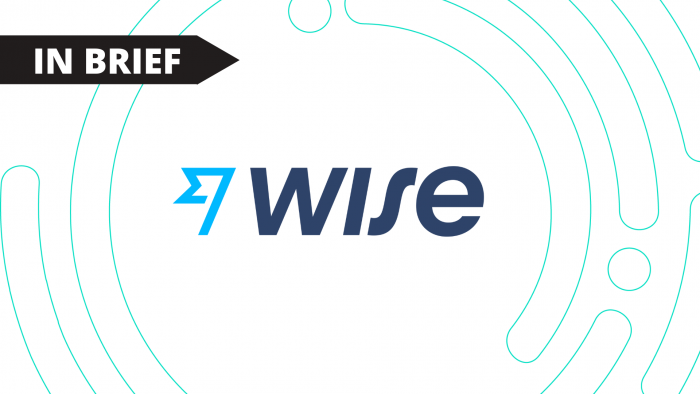 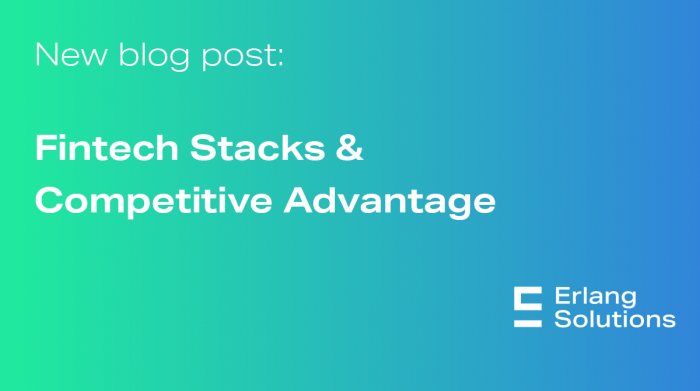 Posted By The Community

In this article, we outline how your choice of a fintech stack can give you a crucial competitive advantage. 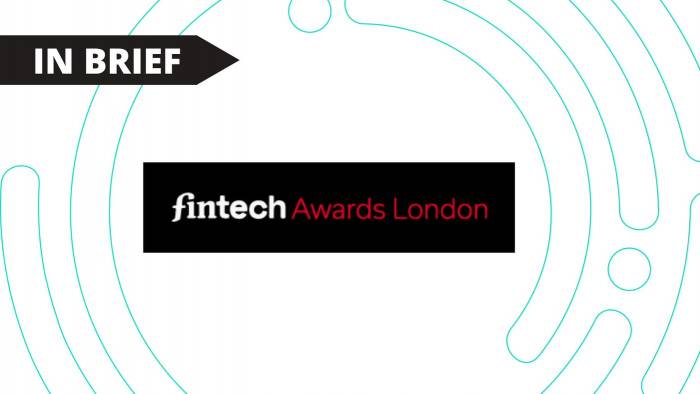 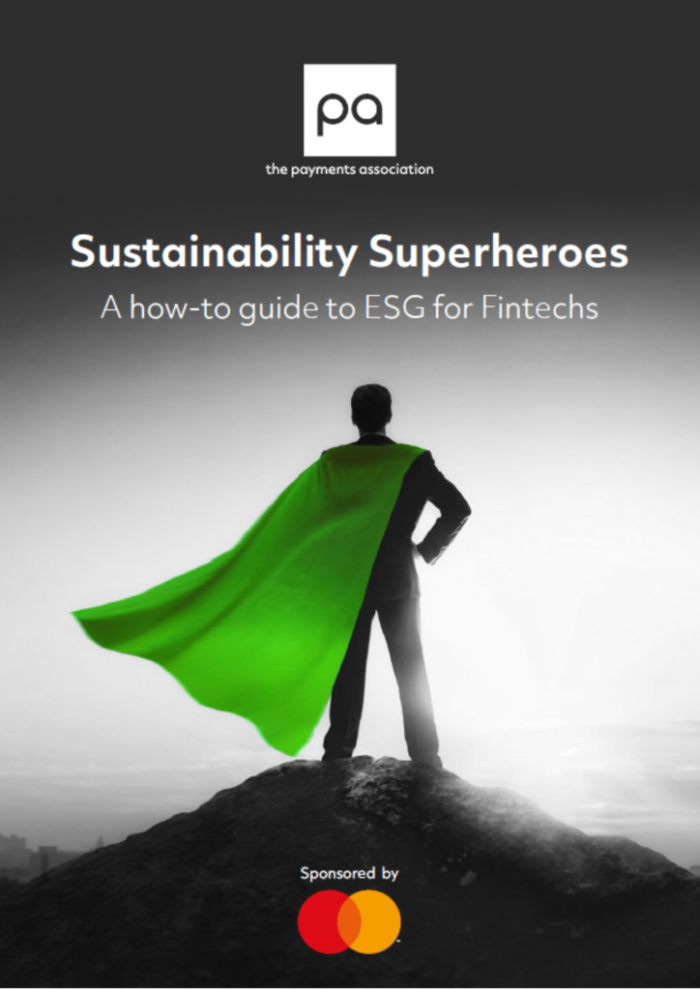 Sustainability Superheroes – A how-to guide to ESG for Fintechs

The rules of the game are shifting. Since the 1970s, business leaders have sought to maximise the pu... 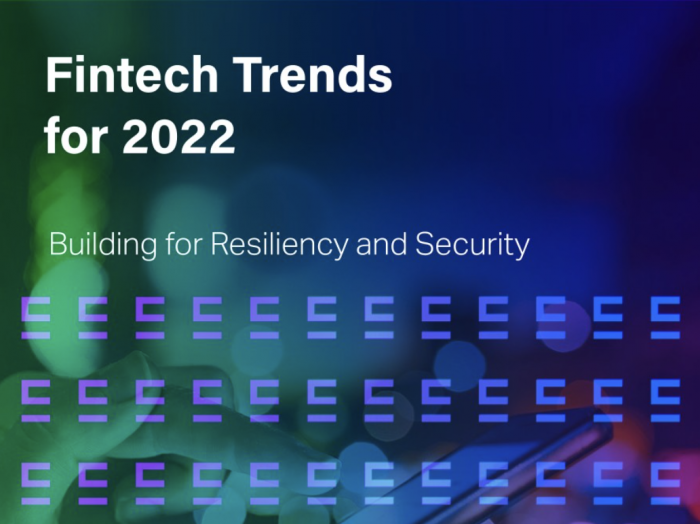 This report brings together industry research and expert views from the FinTech world to share knowl... 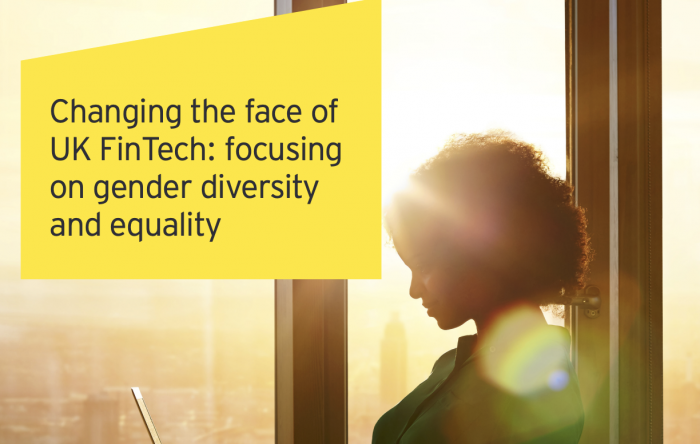 Changing the face of UK FinTech: focusing on gender diversity and equality

EY and Innovate Finance joined forces to look at gender diversity and how the FinTech sector can bec... 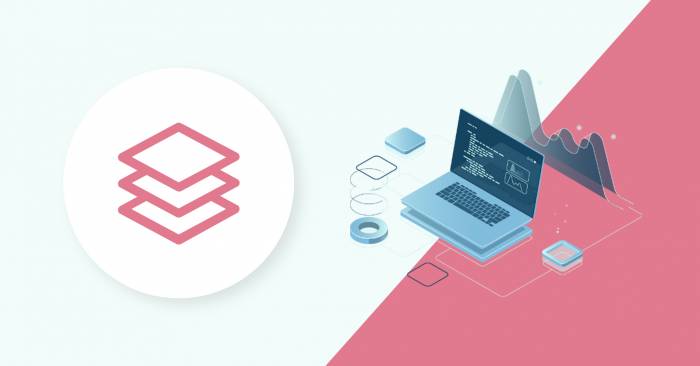 Are large brands outside of the FinTech bubble really taking embedded finance seriously? Are they pu... 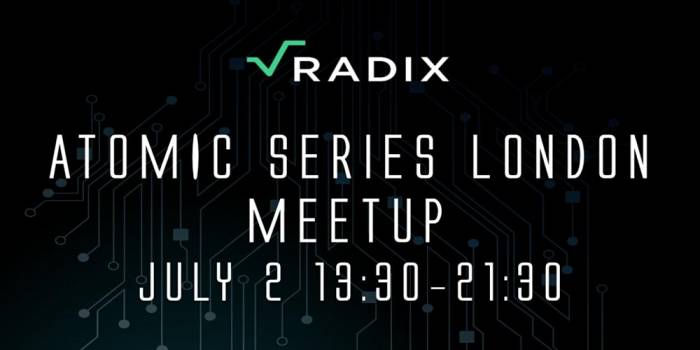 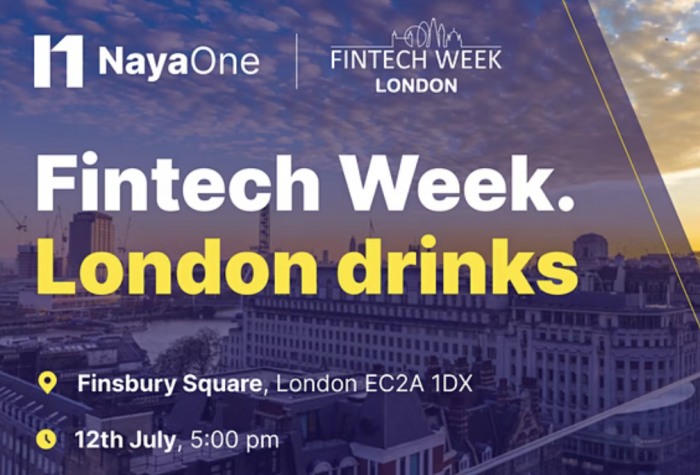 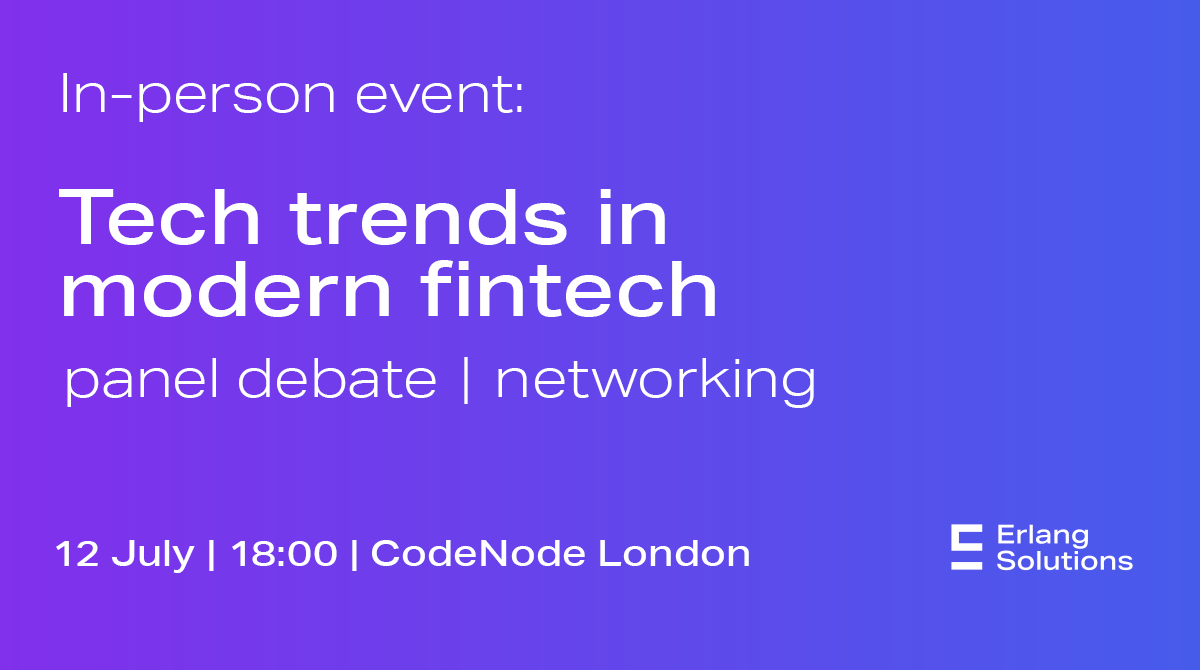 How Technology Can Answer the Questions Still Unanswered in Fintech